Wuthering Heights was published in 1847 by a 29 year-old Emily Bronte, under the pseudonym of “Ellis Bell.” The novel’s action spans from approximately 1771 until 1803 and documents the lives of two families: The Earnshaws and the Lintons. Filled with captivating themes and characters, Wuthering Heights is well worth detailed readings, re-readings and analysis. Modern readers have often labeled WH as a love story and have unfairly criticized it as having “unlikable characters” and imbue modern-day self-help psychology on the book by stating that its characters have low self-esteem and no self-respect. These foolish views of the book do not, however, take away from the book’s status as a respected classic that treats the themes of revenge and obsession with remarkable insight, skill, craft and understanding.

Come and join me in a chapter by chapter breakdown of the novel wherein we will explore its methods, techniques and enjoy how the story unfolds. We will ask and answer questions together and will come to better understand this unique and incredible work.

The version of the book I am using is Oxford University Press’ World’s Classics edition from 1976.

Below is a picture of Top Withens, said by some to be the inspiration for Wuthering Heights 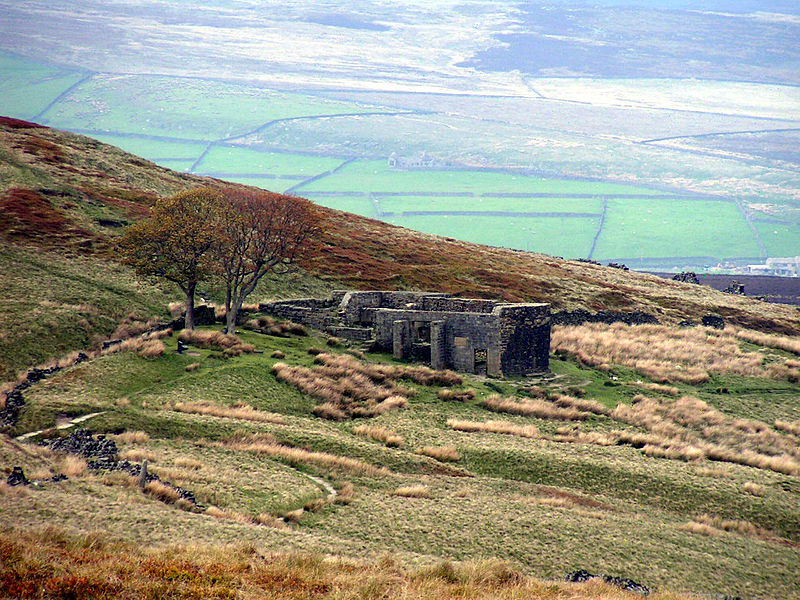 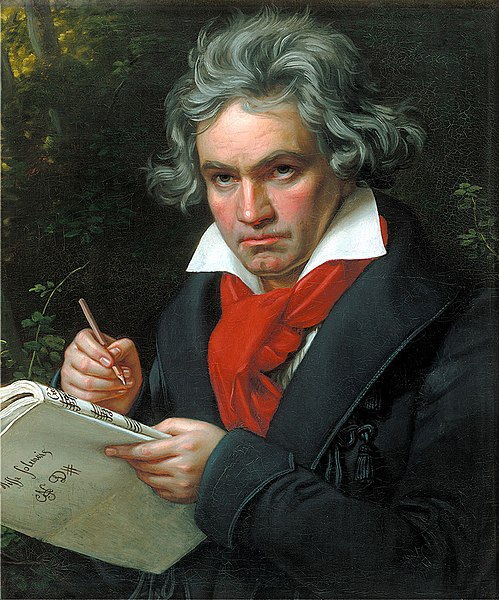