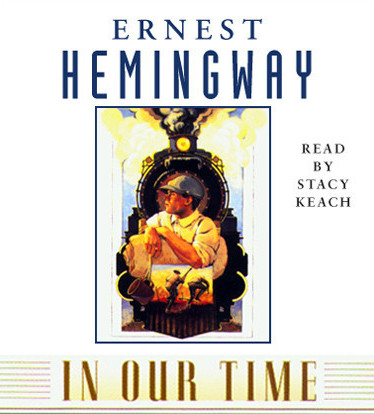 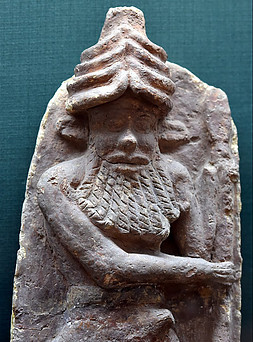 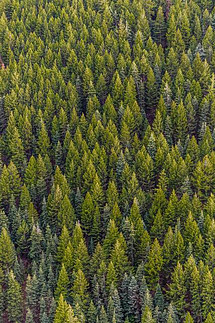 The Epic of Gilgamesh has incredibly relevant themes that apply to our modern struggles and views of the world. Reading this epic will contribute to your acquisition of wisdom and better understanding of yourself and the world around you.

Well, reading more in general will accomplish this, but I can’t think of a better place to start, then the first heroic literary narrative of world literature.

1. This work is the first epic heroic narrative of world literature. To insert a little context, Homer’s Iliad was recorded sometime between 750 and 650 B.C. This puts the epic of Gilgamesh some 1400 years ahead of the Greek classic. The oral story of Gilgamesh dates back to 2700 B.C.

2. Gilgamesh, far more than just a literary hero figure, is on the long list of Sumerian kings of the Ancient world as the ruler of the ancient city of Uruk (a city that no longer exists and would be situated in modern day Iraq). You can check this list out here https://en.wikipedia.org/wiki/Sumerian_King_List. The written form of this epic likely originated around 2000 B.C.

3. In another first, The Sumerian language it was written in is the earliest written language in Mesopotamia. The Sumerians were not only the first people to have written (on clay cuneiform tablets), but were also the first to form organized city states.

Here is a picture of what a clay tablet looked like:

In summary of cool facts:

I encourage you to research the Sumerian culture. This civilization created the first city state. Cuneiform was the world’s first writing system, they were the first to build wheeled vehicles, and had extremely sophisticated architectural developments that influenced the world to come.

Epic of Gilgamesh has an incredible background and was produced by an amazing civilization, but that’s only a part of what makes this epic amazing. The themes of Gilgamesh are incredibly relevant to this day and show that Sumerians had many of the same concerns and thoughts of modern day people. Sure, they probably had to worry about invasions a little more and didn’t have smart phones, but on the whole, that which has troubled humanity for centuries on end troubled the ancient Sumerian in similar ways.

THE MANY THEMES OF GILGAMESH:

The impact of change friendship and love creates

The priorities of a mortal life

The hardships of courage and cowardice

The pursuit of fame

How to live the good life